Refresh De-addiction centre was came in existance in the year 2017 under the Preview foundation, Nagpur run by Pranjali Talhan. it is Indias only one of its kind having all facilities and provide counselling to both male and female wards. this center having a team of counselling doctors and other staff whom are experienced in their work. 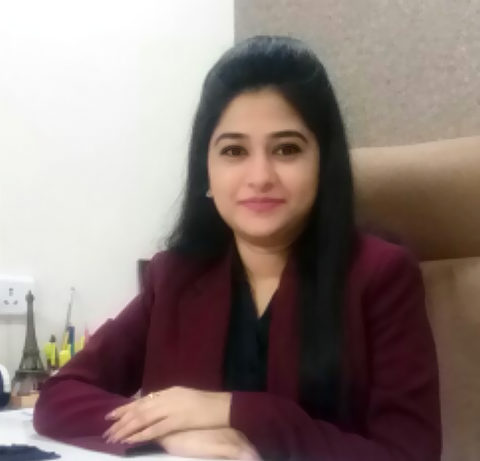 Born in Talhan Family in Wardha. she is an interior designer by profession. Art and craft being her favourite subject of study, she is very much interested in decorating and designing the houses. In her professional experience she found that due the ADDICTION in society people have lost love, affection, peace and bonding in their Families. She came to know that the houses she was decorating were nothing but only four walls and a roof. Pranjali has witnessed a negative picture created by the addicts at a very young age. The consequence caused by the addicts in their families, impact of the addicts on their children's education also the negative view for the addicts family from the society has been experienced by Pranjali herself. When her Father was upto his last breaths due to addiction her tolerance ended and she decided that she would do something for the addicts. After that she formed a small team and started the work of counselling addicts. she went to small villages and started taking the de-addiction programmes which ultimately resulted into formation of Refresh De-addiction Centre. Looking at his daughter's good work, Pranjali's Father left his addiction at the age of 62. This was a great achievement for her and she says that this was her first victory. Her Family was now reunited and she got a good support for her work. Under the Shadow of her Father and with the support of Preview foundation Pranjali started Refresh De-addiction Centre . 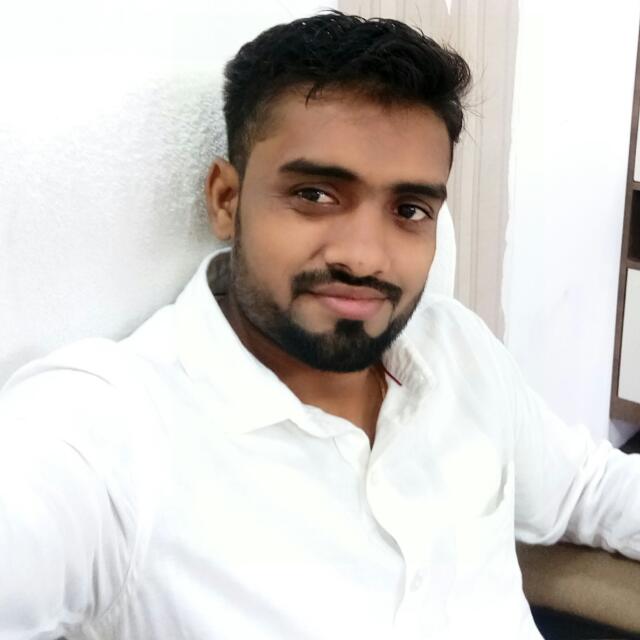 He was born in a village of nagpur district. he is an Architect by profession and having a good experiance in his work. pranjali and suresh was working together in nagpur. As suresh was aware about the problemes in pranjalis life as addicts daughter, and seen the evil of addiction and how it destroys the people and their families, he gave a helping hand to pranjali for establishing this Refresh De-addiction centre.